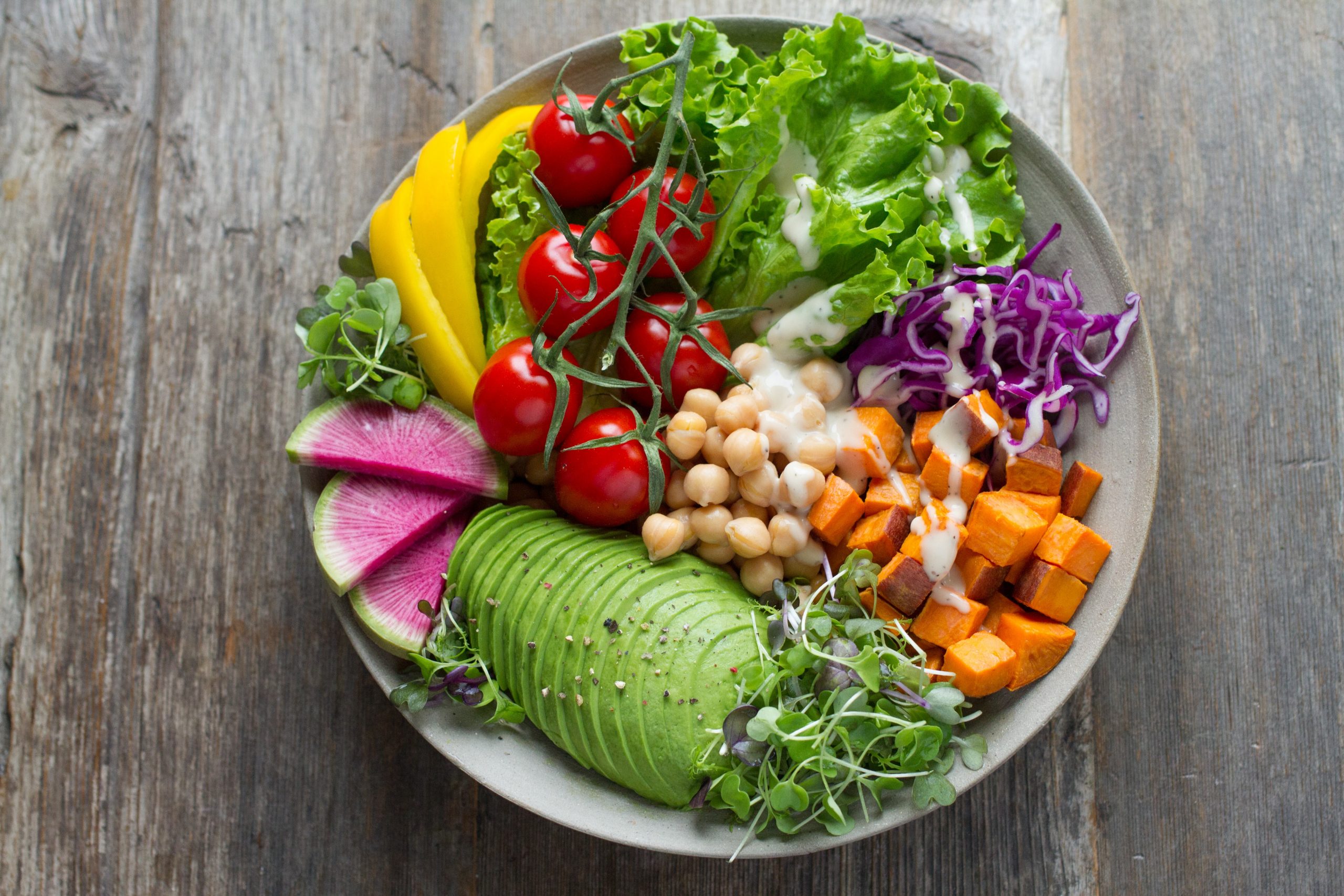 Allergies, sensitivities, and intolerances are three different types of adverse food reactions. Their names are often used interchangeably, but they are NOT the same! Allergies and sensitivities involve an immune response. Food intolerances do not. In my experience, many people fail to consider food sensitivities when searching for the cause of their symptoms. If you are still experiencing unexplained symptoms despite negative food allergy tests and elimination diets galore, you are likely dealing with food sensitivities.

Here's the gist of it:

- The immune system is not involved
- Digestive symptoms only
- FODMAPs (fermentable oligosaccharides, disaccharides, monosaccharides and polyols) which are short chain carbohydrates that are poorly absorbed by the small intestine.
- Fructose intolerance, lactose intolerance are good examples.

- Food allergies are immune-mediated reactions involving IgE and mast cells. The mast cells release a mediator called histamine which is responsible for many of the symptoms associated with food allergies.
- 90% of allergic reactions are caused by the 8 most common food allergens: peanuts, tree nuts, fish, shellfish, cow's milk, egg, soy, wheat.
- Food allergies require two exposures to develop. On the first exposure, the immune system decides if the food is friend or foe. If it mistakes the food as foe, the reaction will appear on the second exposure.
- Symptoms usually appear quickly (30 minutes to 2 hours) regardless of the amount of allergen ingested.

- Food sensitivities also involve the immune system, but not the IgE pathway.
- Sensitivities can be dose dependent. For example, someone with a wheat sensitivity might be able to eat a few crackers without any problems, but an entire bagel would throw them over the edge.
- Circulating white blood cells (WBC) release mediators in response to perceived threats.
- The reaction can be triggered by antibodies such as IgG or IgM. These antibodies can latch onto a food antigen and bring it to the WBC for examination. If the WBC sees the antigen as a threat, it will release mediators and trigger an immune response.
- If you are having trouble visualizing this process, picture the WBC as a trojan horse. The mediators are like soldiers inside of the trojan horse. If the horse encounters a perceived threat, it will release the soldiers to go to war (aka an immune response). - This immune response leads to inflammation which can throw off the balance in our gut microbiome. This can lead to an array of unpleasant symptoms and conditions like IBS, migraines, sinus congestion, fibromyalgia, and more.

HOW DO WE TEST FOR FOOD SENSITIVITIES?

Mediator Release Test (MRT)
This blood test quantifies how strongly your white blood cells react to certain foods and chemicals by indirectly measuring intracellular mediator release. Simply put, do you remember our trojan horse analogy? The MRT is basically looking at the number of soldiers inside versus outside of the horse in response to the "threat". If there is a significant reaction, a large group of soldiers will leave the horse. If there is no reaction at all, everyone will stay put. (It's a bit more complicated than this, because the process technically involves measuring the cell size and quantifying liquids versus solids, but hopefully that gives you a basic idea.)

The Mediator Release Test will tell us how your white blood cells react to 170 different food and chemical antigens. This is only part of the picture, though. The test will tell us which foods you should avoid, but it will also tell us your lowest reactive foods which we will use to build your custom Immunocalm elimination diet. I personally went through the entire protocol myself and the results were honestly life changing. My symptom score decreased from 81 to 35 after the first 10 days! My brain fog and anxiety nearly disappeared. The headaches stopped. The persistent bloating was gone. If you would like to learn more details before committing to a package, I am more than happy to share my personal MRT and LEAP experience with you and tell you about the success stories from other clients. Just email me or book a free clarity call!

OTHER FOOD SENSITIVITY TESTS THAT ARE LESS ACCURATE
Many of the food sensitivity tests you see in Instragram and Facebook ads are IgG tests. These tests only look at the antibodies, not the actual immune response. Per the American Academy of Allergy, Asthma, & Immunology, the presence of IgG is likely a normal response of the immune system to exposure of food. In fact, higher levels of IgG4 to foods may simply be associated with tolerance to those foods. (Simply put, I wouldn't waste my money on these.)